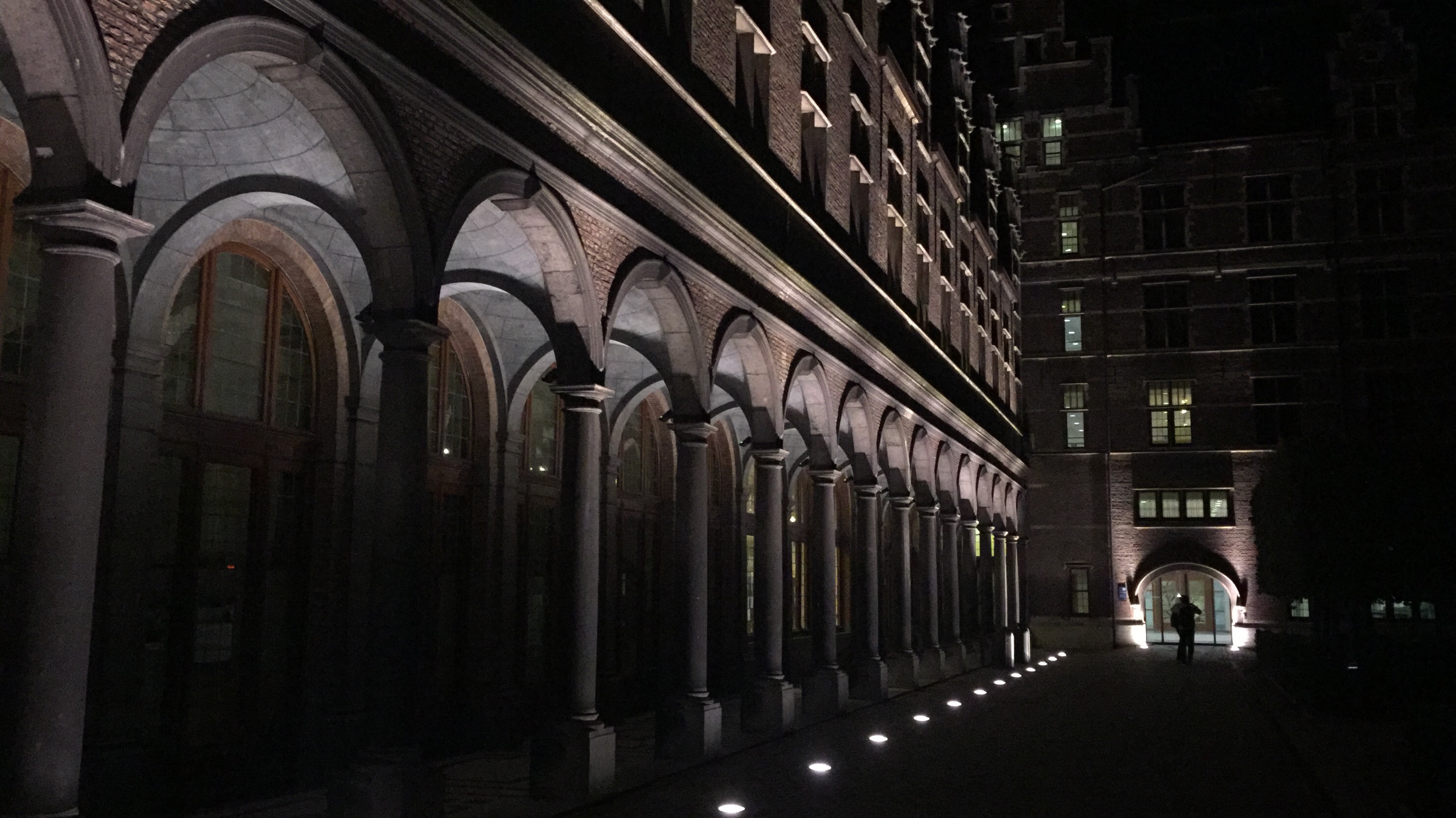 The views, thoughts, and opinions expressed in these pages belong solely to the author, and not necessarily to the author’s employer, organization, committee or other group or individual.

My name is Michele GIUGLIANO and I am Principal Investigator at the International School of Advanced Studies (SISSA) of Trieste, Italy. Download here my full CV, which includes a list of publications. Continue reading a brief biographical sketch below, scroll down or jump to one of the sections of my resume by clicking on the navigation bar on your left.

I was born in Genova (Italy) in 1974, I received my scientific high-school diploma in 1992, and I graduated in Electronic Engineering in 1997 at the Univ. of Genova (Italy), specializing in Biomedical Engineering. In 2001, after I received a PhD in Bioengineering, with a thesis in Computational Neuroscience by the Polytechnic of Milan (Italy), I decided to move abroad to continue my academic training.

In the same year, I received an award from the Human Frontiers Science Program Organization to pursue postdoctoral training in experimental Electrophysiology and Neurobiology at the Inst. of Physiology of the Univ. of Bern (Switzerland), where I had the opportunity to work with Prof. Hans-Rudolf Luescher and Prof. Stefano Fusi. In 2005, I moved to the Brain Mind Institute at the Swiss Federal Institute of Technology of Lausanne where I joined the experimental lab of Prof. Henry Markram as junior group leader.

Three years later, in 2008, I was appointed faculty member at the University of Antwerp (Belgium), taking over the Theoretical Neurobiology lab as a successor of Prof. Erik De Schutter, to extend its scope to interdisciplinary research in experimental Neuroscience and Neuroengineering. During the period 2013-2015, I was visiting scientist at the Neuroelectronics Flanders Institute at IMEC, Leuven (Belgium). Over the years, I retained visiting appointments at the Department of Computer Science of the University of Sheffield (UK) and at the Brain Mind Institute of the EPFL (Switzerland). In 2012, I received my tenure and later, in 2016, I was promoted to full professor.

From 2008 until 2019, I have directed the Laboratory for Theoretical Neurobiology and Neuroengineering, founding in 2017 a new research unit on Molecular, Cellular, and Network Excitability research.

Since 2019, I moved to the International School of Advanced Studies (SISSA) of Trieste, where I started the Neuronal Dynamics Laboratory.

As a Neuroscientist and Bioengineer, with extensive cross disciplinary experience, I contribute to the understanding, repairing, replacing, and enhancing of the electrical properties of neural systems. I am particularly interested in the biophysics and electrophysiology of nerve cells as well as of networks, which compose the mammalian cortex. Besides fundamental investigations, aimed at clarifying the most appropriate levels of description of the complex operations of cells and microcircuit, I am also interested in the interfacing of living neural tissue and artificial systems and exploring the use of nanotechnologies in advancing brain research. My team and I also develop and apply novel theoretical approaches, computer simulation techniques, and biological experiments to understand the brain.